About one in five residents of Bellevue has hearing loss. Many can blame the usual suspects: advancing age, noise exposure or trauma. But there are other factors that can lead to hearing loss in Washington – and some of them are bound to surprise you. 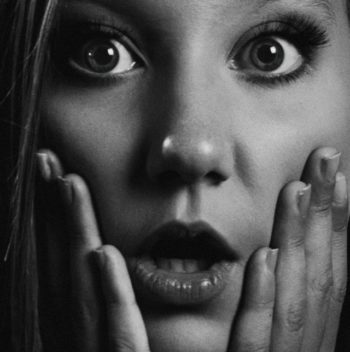 According to your Bellevue audiologist, the following factors – while less common – can contribute to hearing loss.

Hearing loss as a side effect from any of the above is pretty uncommon but being informed can make the difference between successful early treatment and permanent impairment. For more information on factors that can cause hearing loss in Bellevue, contact your audiologist today.