We’ve all got ears (some are more pronounced than others). If you think they’re only good for collecting sounds, you might be surprised to learn that your ears can also provide important clues about your overall health. Your Bellevue audiologist will explain how.

Ears, Lookin’ At You 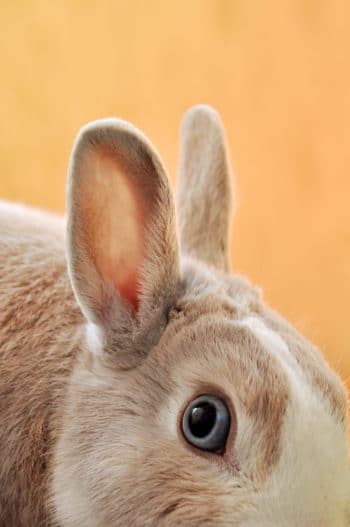 Inside and out, your ears reveal a lot about your physical health. Doctors in Bellevue, Kirkland, Redmond and throughout the Puget Sound know to study the ears of their patients closely for clues to possible underlying medical conditions.

Here are some of the things they check for.

While these symptoms are often harmless, they at least warrant further examination by an audiologist or other medical professional in Bellevue. If you have noticed any of the above signs, schedule an appointment at your earliest convenience.